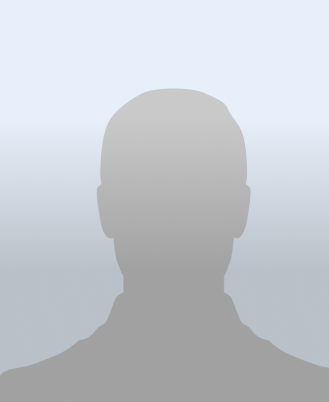 Jorge is a member in good standing at the American Nicaraguan Chamber of Commerce (AMCHAM), as well as the Nicaraguan Chamber of Developers (CADUR – COSEP) where he served on the Board of Directors from 2011 until December 2018. In 2018, Jorge became a member of the Nicaraguan American Center for Democracy (NACD), a Think-Tank Organization committed to the advancement of Democracy in Nicaragua. At NACD, he volunteers under confidentiality as a liaison between operations in Miami, Florida and civil society, business community in Nicaragua.

Born Nicaraguan, Jorge is also a citizen of the United States of America and France (EU), and is fluid in Spanish, English, and French.